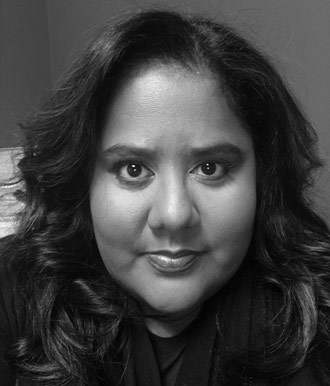 Karla was born and raised in Miami, Fl. Her parents came from Nicaragua in search of achieving the American dream! In 1995; Karla graduated from the University of Miami with a degree in Communications and Political Science. She then became a successful Journalist as an Assignment Editor, Producer and Reporter at South Florida television networks for 15-years.

She left her Journalism career to launch a successful MMA professional fight company: Fight Time Promotions. The company’s popular events were featured on CBS Sports, FoxSportsNet and HBO Plus just to name a few. The company was a true labor of love; as she worked alongside her husband – Howard Davis Jr., 1976 Boxing Olympic Gold Medalist.

Tragically, Howard passed away from lung cancer and Karla was left to figure out her future as well as their young daughter. That’s when her real estate career began. After being a successful agent; she decided to go to the next level as a Broker and launched I Love Mi Casa Realty, LLC in dedication of her late husband’s memory.

Real Estate is Karla’s passion and she knows the market from top to bottom; since her roots are in this community. All of our agents also share the same strong work ethic and commitment to excellence that make I Love Mi Casa Realty a top boutique real estate agency. 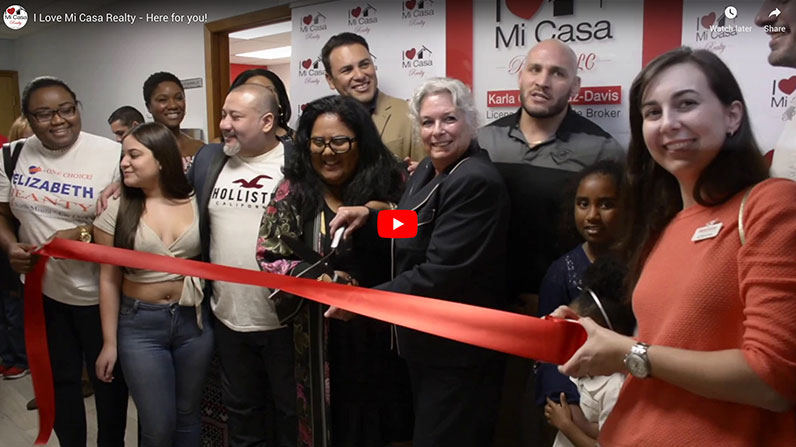